My journey should have started on 27th July,  but unfortunately the flight got cancelled at the last minute. Nevertheless we got a new flight the next morning.

So on 28th July, Julia and I flew to Vienna and then from there to London. When we landed in London we hurried to find the hotel because we didn't want to waste time. We took a train from London Heathrow which was REALLY expensive. After that we were trying to find our hotel but that wasn't as easy as we thought. Luckily a guy we asked helped us to find the hotel. We just left our suitcases in the room and hurried into the city.

We did a LOT of sightseeing and took some great pictures. We saw London Eye, Big Ben, Westminster Abbey and Buckingham Palace. We also bought a ticket for London Aquarium where we saw a lot of different undersea animals. At the end we went to Oxford Street to shop but we were so tired that we changed our minds and went to the hotel. After I took my shower I saw a red string hanging near the shower. I thought that might be airing so I just pulled it without thinking. And then an alarm started to ring in the whole hotel. Than I realised that that was my fault. I told Julia and she went to the reception. She came back with a receptionist. I first thought she was going to be mad at me but luckily she was really nice. What an embarrassing situation!!!

The next day we ate breakfast and decided to visit Tower of London and Tower Bridge. Unfortunately the weather was really bad. It rained and there was a really strong wind. We couldn't even hold our umbrellas. So after that we decided to go shopping again in Oxford Street. After two hours shopping we got back to our hotel, took our suitcases and hurried to the coach station. Luckily we got there early because they told us that we have to take the tube to another coach station. We had just 15 minutes and ran with our heavy suitcases to the tube station. We got to the coach station on time and then found out that the coach was delayed by 50 minutes. What an adventure! 🙄 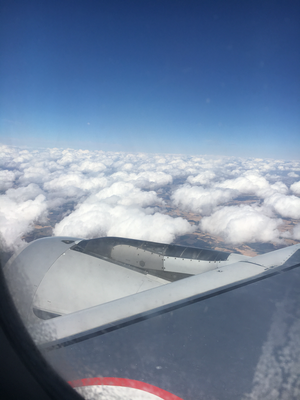 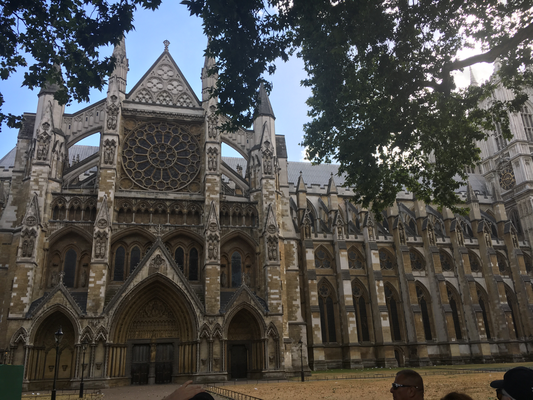 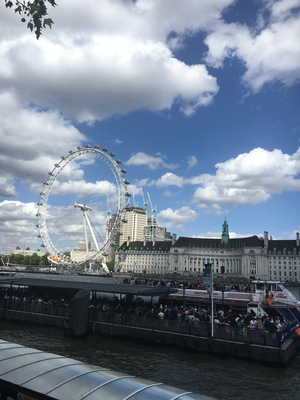 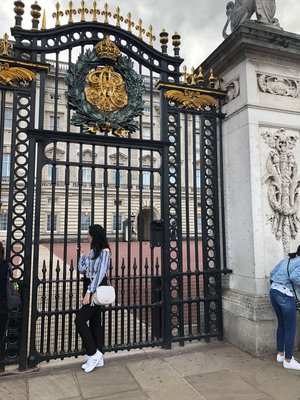 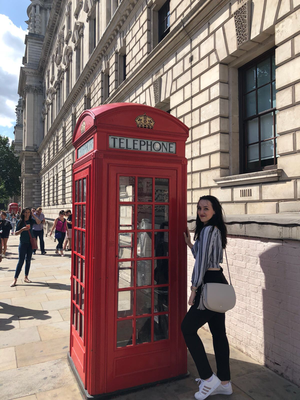 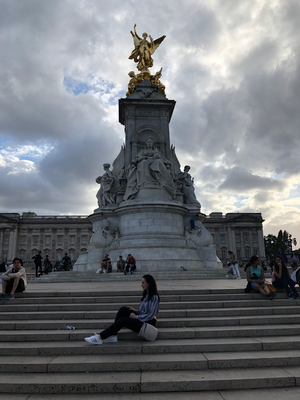 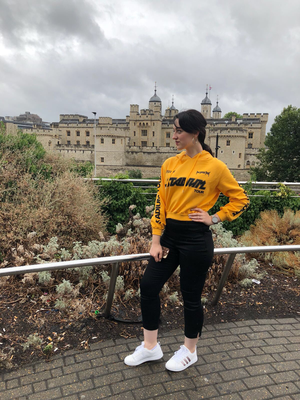 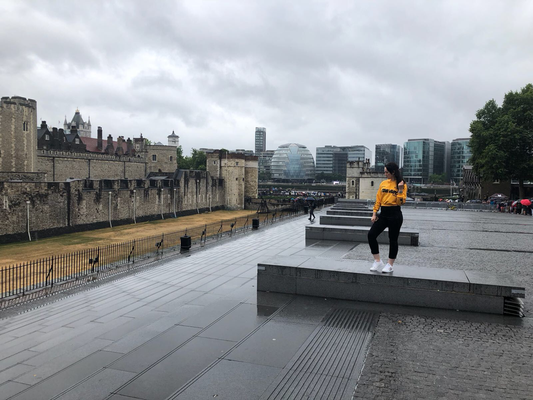 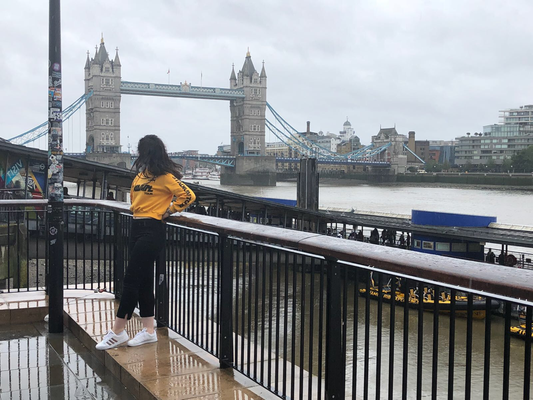 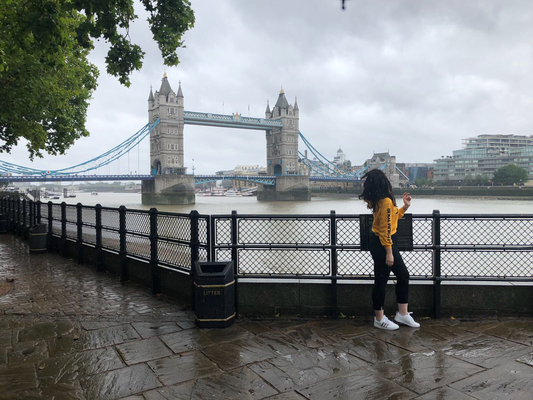 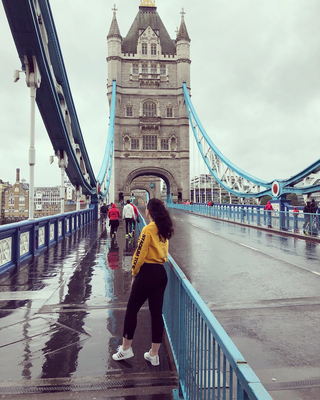