It'S not possible to visit London and escape the advertisements of the massive tourist attractions. I'm talking about the London Eye, the London Dungeon, Madame Tussauds and so on. They are really expensive, thus I didn't want to visit them until I saw an amazing offer on the internet. The Merlins Magical London Pass.

The Merlin's Magical London Pass is an offer which allows you to enter the London Dungeon, the London Eye, London Sealife, Madame Tussauds and Shrek's Adventure for £55. (instead of £150 online and around £200 if you buy each ticket individually at the ticket office).

At first I thought that it couldn't be real, but I took the risk and ordered it online at the website of visit.britain. After setting up an account I bought the e-voucher and printed it. In total that took me 10 minutes, so it was really no big deal.

My first impression when I entered was that I didn't know any of the “famous people”. Maybe movie was not the right section for me. It got better when I passed the sport, politics and music sections. I have to say that I really enjoyed this part because it was cool to see more and more people you know and I took lots of pictures, which I will never look at again. what I didn't like is that when you are in there, there are “special” attractions which give you a 15 minutes “fun” for £5. To give you an impression of what it is I bought a ticket for the Sherlock Holmes Experience. In a group of 10 people we got some hints and had to search Sherlock Holmes. It was quite fun but it wasn´t worth five pounds. I should have invested that in a pint of Guinness.

After the wax figures there is an exhibition highlighting the history of Madame Tussauds, a ride with a cab through the city, a 4D-cinema and an exhibition about Star Wars. I would have been really disappointed and angry that they didn't open the cab ride if I had paid £30-40 entry. The rest was quite funny even though I don't like Star Wars. 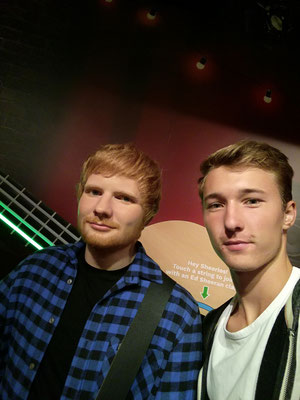 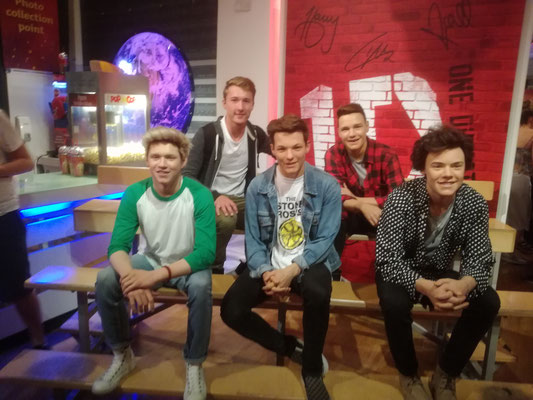 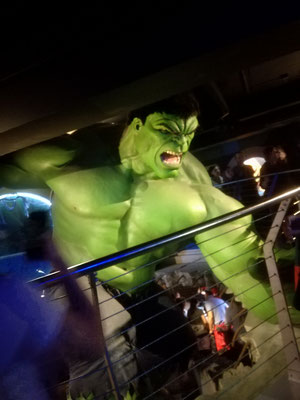 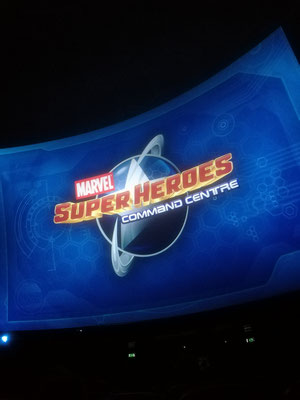 This type of entertainment is famous all over the world and can be found in a lot of other big European cities. Unfortunately I'm not able to compare any because I've only been at Sealife Monaco for half an hour with my school class. I like the concept they have a lot and also admire the responsibility they take to inform visitors about the problems which exist on Earth regarding climate change, global warming and overfishing of the seas.

In the museum there were different sections, from deep sea to polar and rain forest. What I found interesting was the explanations they gave about different animals every half an hour. This made my visit more attractive and more entertaining.

To sum up, the Sealife was overwhelming for me and I would definitely suggest everybody going there. 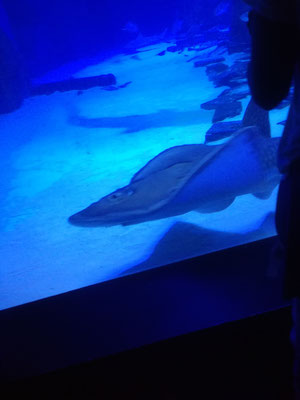 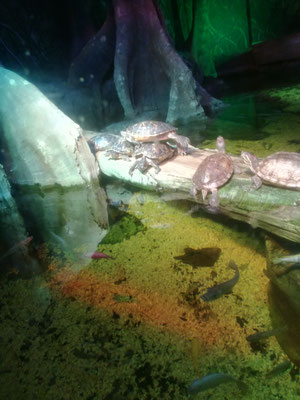 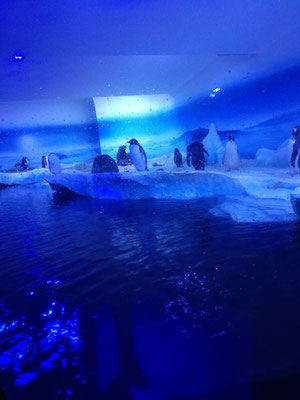 This is an attraction which is rather for kids. I went there with my family and it was an entertaining 2 hour tour.

In the attraction you go from room to room and different actors guide you through the programme. The goal was to find Shrek before the bad witches catch him. Included in the tour was a 4D-bus tour through London with donkey as a driver and also a meeting with other Disney characters.

In my opinion it's more for kids but really difficult to understand for under 14 year-olds because the tours are only available in English. 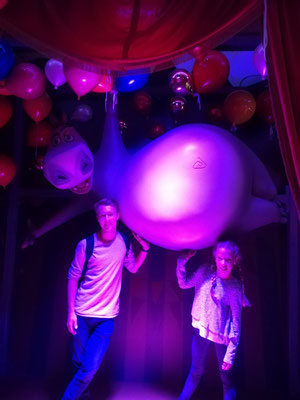 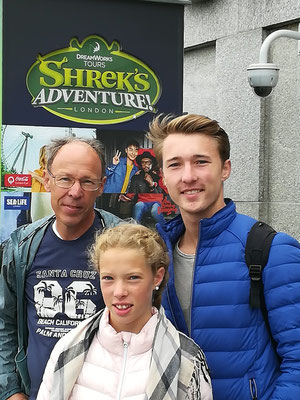 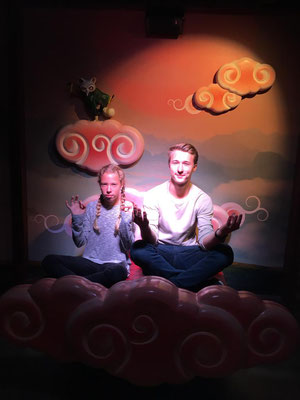 I think the Dungeon's are famous around the globe and especially the one from London. When we went to the Hamburg Dungeon in school everybody confused the names because it is stuck in our brains as London Dungeon. But what I have to say is that the one in London is the best in my opinion, because I think it is the biggest, the tours are long and the premises are designed thoroughly from the entrance to the exit so that you are always scared. For me the actors do an amazing job every day. They have to do the programmes around 50 times a day!

This ferris wheel has become a landmark of London over the years and is part of the skyline. The ride takes around half an hour and gives you unimaginably good views out of the glass cabin. In comparison to other sights you have an unrestricted view above London and what is special is that you are on the River Thames. What I can recommend and what I had luck with is that I went there in the evening shortly before closure. Because of that they didn't make the cabins full which boosted the quality of my visit. 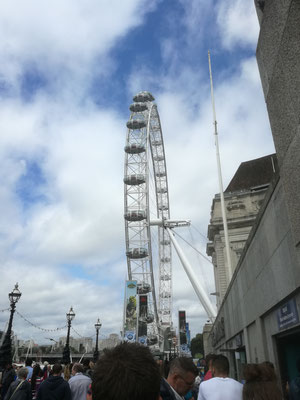 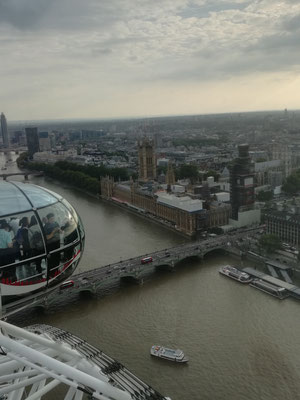 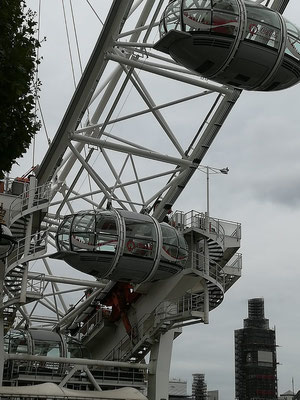 Normally one gets a ticket at Madame Tussauds which enables you to book time slots for all other attractions online, which results in short waiting times at every other attraction. My ticket didn´t work so I had to organise myself and ask a lot of people who sent me through London, but they were really helpful and after 2 hours I had all my time slots. In general it is a good offer in my eyes and if you know that you shouldn´t pick your ticket up at Sunday morning you are fine. What´s another important criteria in my opinion is that you bring a lot of time with you. This offer is not attractive if you stay just a few days in London and have to queue every time.

This blog was about something which is also suitable for families, the next one will be about some great night-outs in London!