Oh beautiful Barcelona – everywhere you go, doing sightseeing or simply running errands, no matter in which part of the city you are, whether there are popular monuments or not – every place is worth a photo! Basically everything gives me a reason to take a picture, even if it’s just a simple door or building. That explains probably why I have to sort out my camera roll on a daily basis to clear up some storage – yes, of course, just to take even more pictures :)

Over the past three weeks we have visited lots and lots of places in Barcelona, but I bet we still haven’t seen each and every corner of the city yet. Nevertheless, I have already taken over a thousand pictures (not at all exaggerated, I swear). La Catedral, Montjuïc, Tibidabo, Parc de la Ciutadella … – name it, I’ll have all the photos. But I mean, look at these photographs, how could you just walk by without capturing it in a picture? 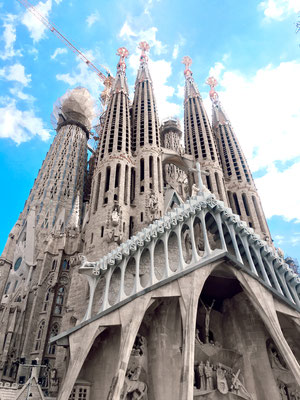 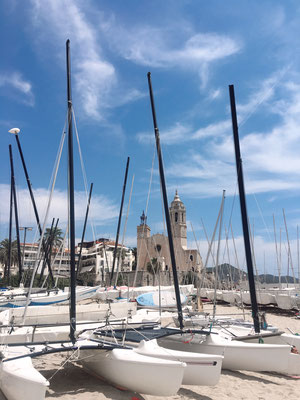 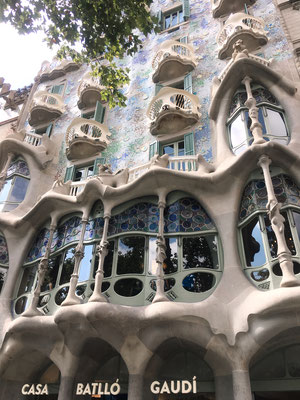 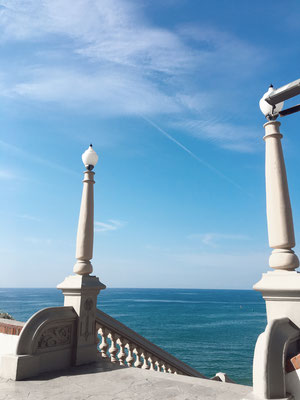 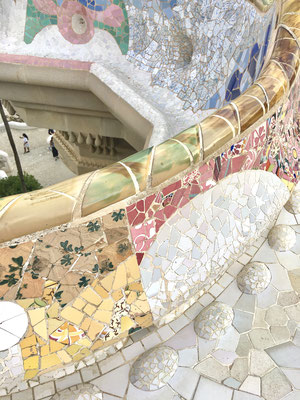 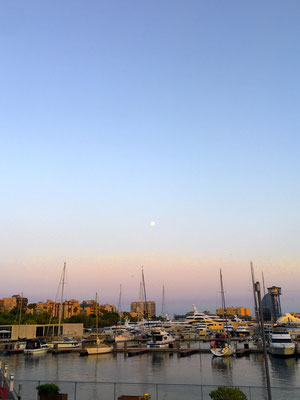 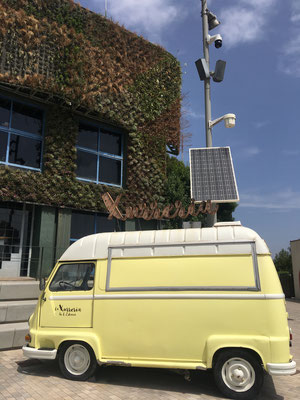 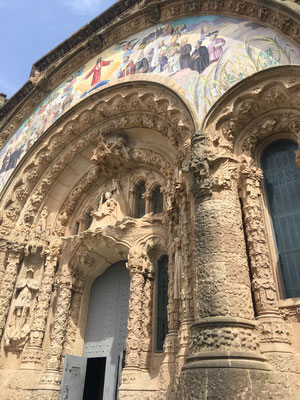 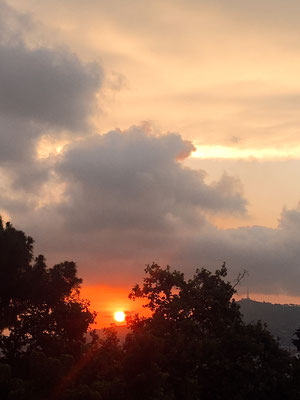 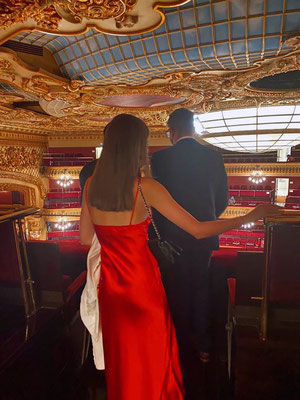 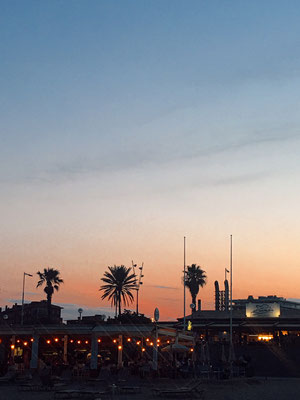 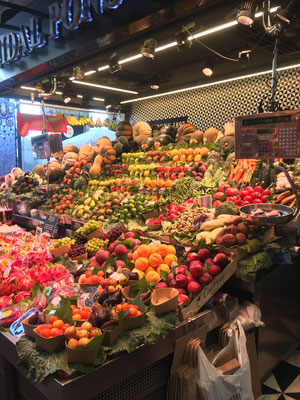 As I am generally speaking totally into architecture, it’s probably not that difficult to impress me, but literally Barcelona’s aesthetics blew me away. La Sagrada Família, I think we don’t have to talk about it, everybody, both people who have been to Barcelona and those who haven’t, is aware of how stunning and unique this building is, but still I guess only a few know who’s the architect behind this monument. Antoni Gaudí is the answer. Gaudí is a Spanish architect known as the greatest exponent of Catalan Modernism. He defined Barcelona’s appearance; to be honest would Barcelona still be the same Barcelona without him? Would the millions of tourists still travel here without Parc Güell, Casa Milà, La Sagrada Família or Casa Batlló?

Honestly, I might never stop romanticizing this city, but today’s your lucky day – currently we are off to Montjuïc to watch the sunset while enjoying a picnic and a glass of wine. So, cheers to an adventurous, unforgettable last week and a thousand more pictures!