It’s time to say goodbye. After 3 weeks in Florence, I’m now on my way home. So let me summarise my second and last Erasmus+ internship.

Generally, I really enjoyed working at the Public Prosecutor’s Office. On the one hand, my tasks were not very exciting, but on the other hand, I only had to work 5 hours a day which was quite nice. To be more precise, my tasks involved mainly the following four activities:

On a positive note, my coworkers were all super nice, I got to improve my Italian a lot and coffee only costed 0.30 €. I also got some basic insights into judicial work and as I read many court files, I now also know which crimes people usually commit. In a nutshell, I was really happy with my work.

Florence is a lovely city. It’s about twice as big as Salzburg and the 8th largest city in Italy. This summer it was extremely hot (usually 36-42°C) but locals told us that such high temperatures are not normal for Florence, they are due to the generally very hot summer this year.

Public transportation is a disaster. Buses come and go whenever they feel like it, so they can be up to 10 minutes early or up to 30 minutes late. In other words, the bus schedule is basically useless. What is more, bus drivers sometimes participate in strikes (quite a common thing in Italy), so on some days there will be no buses at all. That’s just lovely when you need to be punctual for work.

When it comes to the people, I can’t say much about locals because all you see is tourists. Honestly, Florence is so overcrowded with tourists that it can be a bit annoying at some times. I would say about 80% are Americans, as you constantly hear American English when you’re out in the city. However, it’s not only a bad thing, actually we got to know a lot of tourists (Spaniards, Americans, Brits, Bulgarians, Australians, Mexicans, Koreans, etc.), some of which were quite nice encounters.

Concerning sightseeing, there are definitively some impressive sights like the Piazzale Michelangelo, the cathedral with the world’s largest dome, the Palazzo Pitti and Palazzo Vecchio, and many more. Also the surroundings of Florence are worth a visit and it only takes about 1.5hrs to get to the sea. Summarising, Florence is nice for sightseeing but there is not as much to see as e.g. in Barcelona. As this is already my second Erasmus+ experience, I logically compare it to my previous one and here I have to say that Barcelona is more exciting as a city, especially for younger people like us. The nightlife is nicer, the city is bigger and the streets are wider, it’s not that hot, there’s a beach and generally it’s a vibrant city. Florence in comparison is small, has narrow streets and there aren’t that many bars/clubs to go out. However, what I did like is that there is a lot of music. There are many buskers and especially in the evenings you find a lot of public places to linger and listen to all sorts of music and – if you are up to it – you can also dance along with some other spectators.

In summary, Florence is definitively worth a visit but if I had to choose between Florence and Barcelona, I would go for the latter.

As promised in my first Italy-blog, I will reveal whether Jasmin and Joshua are an equally good adoptive family as Anita, Lena, Paul and Daniel were in Barcelona. Well this was rather a rhetorical question because just as Paul wrote in his comment “no matter how good Jasi and Joshua may be, you can only have one real family (besides your real real family) and that’s Anita, Lena, the Dog and me”. Although I really had a great time with Jasmin and Joshua, the Barcelona fam is and always will be unbeatable <3

Our apartment was kind of a bummer. The flat was organised by our agency and it was very old, small, poorly equipped and in the basement of the building which was actually a good thing given that there was no air conditioning, so it was naturally cool down there. Already being a bit shabby, it was not really to our liking that there was a water leakage in our apartment. As a result, we couldn’t use the bedroom (the only one), so we basically all slept in one room (only Jasmin was a little separated). The water leakage led to wet walls and even mould in the bedroom and the kitchen.

Even though the apartment was not “the yellow from the egg” (English pro phrase ;)), we didn’t let ourselves get upset and still had a great time together. Grazie Jasi & Joshua!

To cut a long story short, I can only recommend doing an Erasmus+ internship abroad! Even though there were some inconveniences, it is still a unique experience. It widened our horizon, we subconsciously learnt some cultural differences, we learnt what it means to live alone and I could even improve my language skills. If you are unsure whether or not to do this as well, I can only say: go for it! This is a once-in-a-lifetime experience so if you don’t take the chance now you might never do it again.

In this sense, it’s time to say farewell and I hope to see some of your blogs in the future. 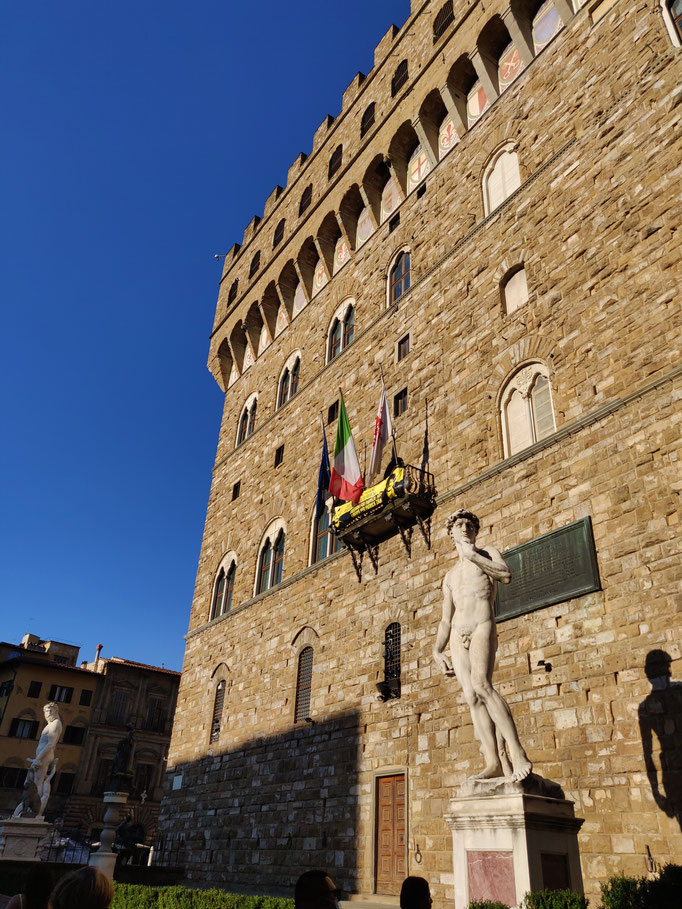 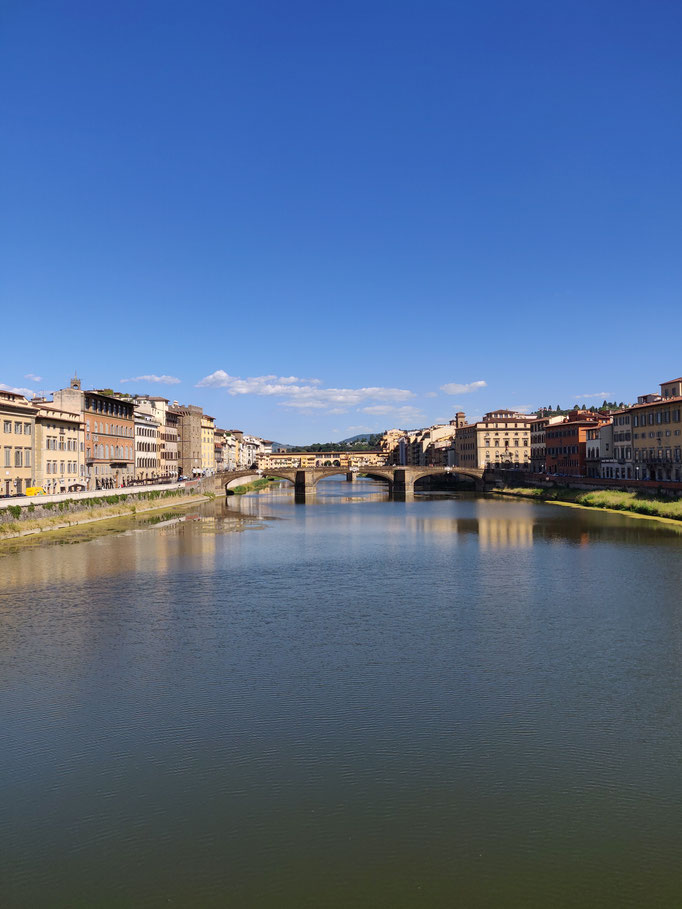 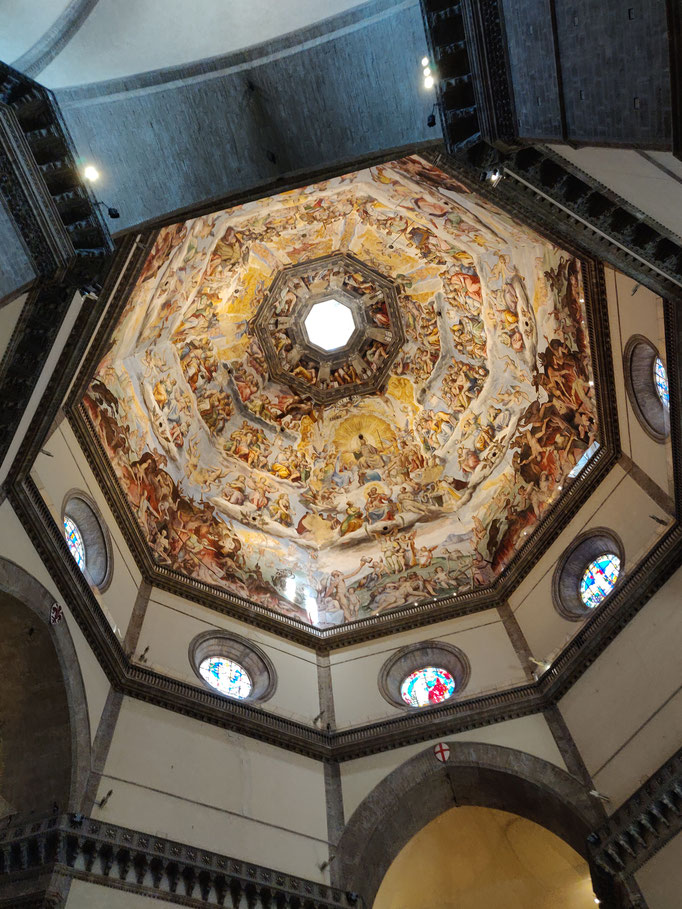 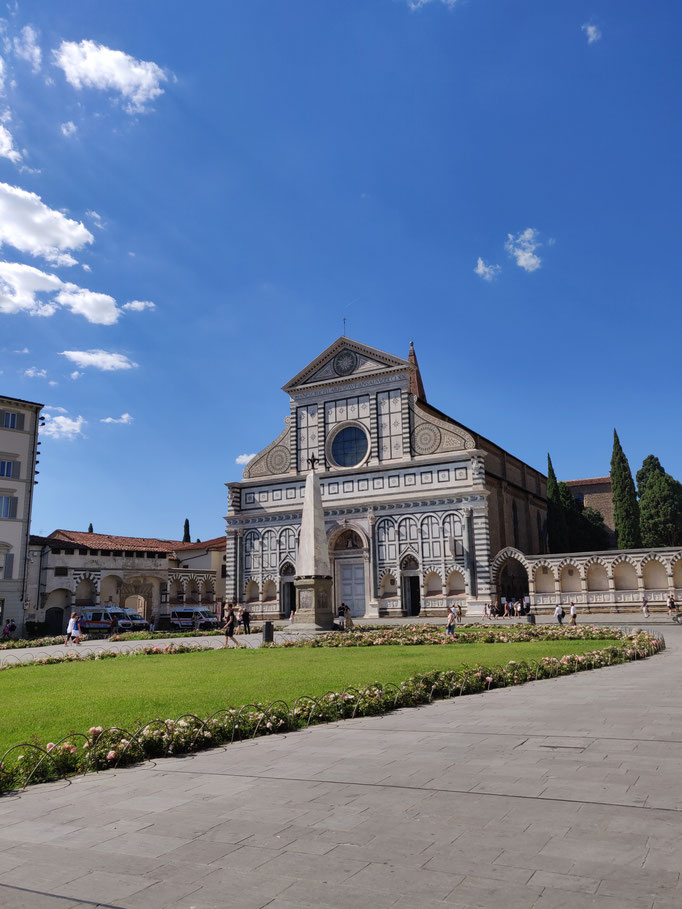 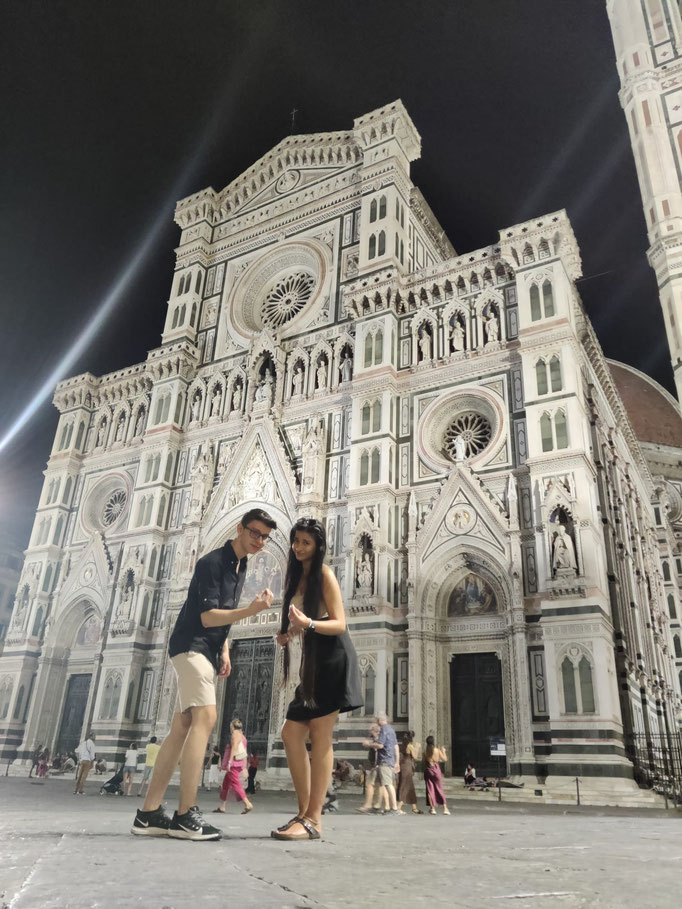 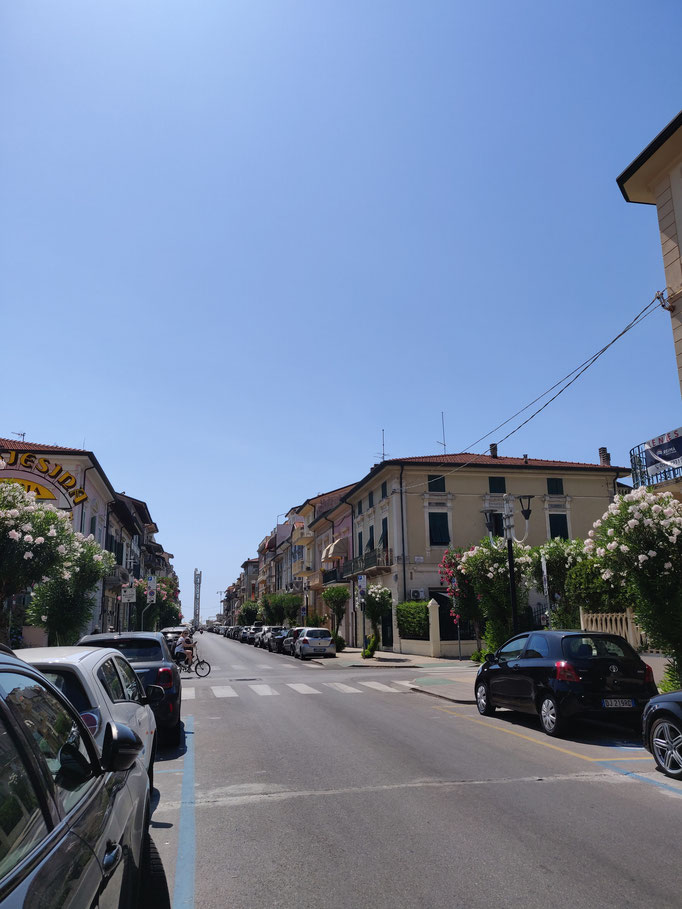 P.S.: GRAZIE MILLE to Mr Crewe!! I can’t thank you enough for everything you do to make this happen. Thanks a million!